You need hunting guns to defend yourself as you walk in the woods to find a good hunting spot. In this post, you will know the top five hunting guns that can protect you from any predator in the wilderness.

RELATED: The Ten Commandments Of Rifle And Gun Safety

Hunting Guns You Need In The Wild

Hunting Guns You Need to Consider

Hunting guns can defend you from surprise attacks but they need to be easily accessible. Plus, it must be able to take down predators with a single shot, ’cause who knows if you’re going to be able to pull off a next one.

Lastly, you want to look cool carrying it ’cause that’s the main reason you’re into outdoor sports! But kidding aside, let’s see what we have for the best hunting guns for wilderness walk-out protection!

One thing I like about the Marlin 1895 is the ability to shoot a follow-up without having to point the barrel away when cocking. It’s because of its lever-action mechanism that allows you to hold the gun with one hand while you cock it with the other.

Furthermore, the gun weighs 7.5 pounds which is around the average, thus, carrying it isn’t too punishing. If you’re out to stroll in the woods to scout, I’d prefer the Marlin 1895 any day. 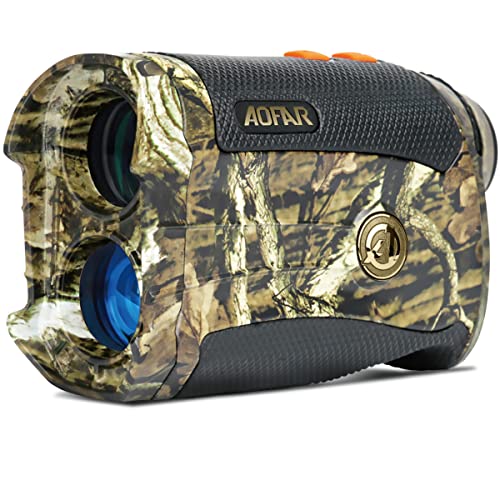 The Mossberg 500 is the most widespread shotgun there is to date. It is, by far, the most reliable and smooth shotgun I’ve ever handled.

Furthermore, there are a few varieties, stock options, and barrel lengths. Once you’re up against a black bear, you’ll be thankful you’ve got the Mossberg 500 by your side! 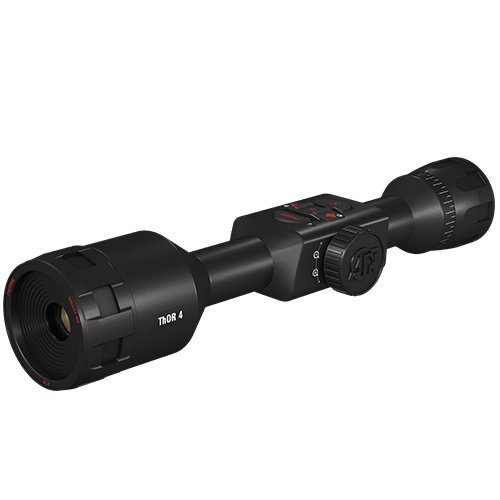 Another hunting shotgun to consider that’s a bang for your buck is the Remington 870 . If you’re not really into waterfowl, it’s less likely you’d have to fire the Remington 870. The 870 serves only as a backup gun in case you get attacked by some wild animal but I tell you, it has excellent recoil management.

In addition, the overall feel of the gun is superb. I had a chance to shoot this gun at the range and everything feels right from the slide-action, recoil, and even just holding it gives you confidence.

RELATED: How To Pick The Best Hunting Rifle For Beginners

Considering how ridiculously rare it is to spot a bear crossing your path, the Henry 45-70 Government might be the best wilderness gun. I know how hard the Government’s kick is, but having to fire once in a blue moon wouldn’t really matter. Plus, the 45-70 is sure to stop any large predator in its tracks with a single bullet. Furthermore, it’s very accurate for a shotgun and will leave bears laying on the ground once you pull the trigger. It wouldn’t be called the deep shoulder bruise for nothing!

I know I’m somewhat contradicting myself here ’cause the AR 15 isn’t exactly a one shot one kill type, but bears aren’t the only predators in the field. There are fast, agile predators like mountain lions, wolves, and coyotes in the backcountry as well.

In these occasions, the best rifle to be holding is a semi-auto that can fire multiple rounds in a few seconds. There’s very little time to aim, shoot and reload when facing a dangerous predator. As such, a reliable AR 15 isn’t such a bad idea when having other predators to worry about.

These five hunting guns are the best in the business and in their respective categories. If you’re out to hunt some big game from a long-range like whitetails and elk, get a bolt-action. But when you’re out scouting and got nothing to defend yourself, you’ll regret not bringing a good ole’ Mossberg to aid you.

Is your favorite hunting gun on this list? If not, tell us in the comments below!

Editor’s Note – This post was originally published in October 2016 and has been updated for quality and relevancy.

Wild Hog Hunting Tips: Where To Shoot Them