Custom hunting rifles are unique upgrades made to firearms by gunsmiths. As such, one has to exert extra effort into tweaking tiny bits and parts of the rifle to upgrade it. However, with the Remington 700 SPS AAC and the arrival of the Magpul 700 Stock on the market, Elkhorn Precision is able to put up what they call an “affordable precision rifle system.” A .308 caliber, 20-inch barrel rifle upgraded with a lightweight synthetic stock. Plus, there’s multiple accessory options so using this custom rifle is a blast!

Surely enough, high powered custom hunting rifles can be affordable but would it really perform well? I mean, with all the price-saving components, is it really a precision rifle? Well, let the manufacurers worry about precision and you can check out the video from Denny Ducet then decide for yourself!

Hit play to start video below – or click [here]!

The Remington SPS AAC comes standard with an over molded stock and a 16′ barrel chambered in .308 or 7.62 x 51 mm slugs. To bring out the best of the rifle, our friends at Elkhorn went and replaced the stock with a Magpul 700 Hunter. Furthermore, the fore grip is accessorized with a Badger Rail to easily mount the Harris bipod addition.

The chassis upgrade fits perfectly under the Remington action and barrel with enough allowance for it to free-float. Thus, this barrel-stock combination is a perfect match for a match-grade ultra-precise rifle. There are some manufacturers that will advertise their product as such, but isn’t actually so. In addition, the Hunter 700 is complete with a trigger guard and mag well. A nice thing about the stock is its ability to receive PMAGs for extra rounds of ammunition. 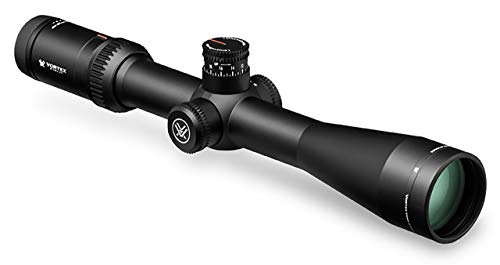 The Leupold Mark IV scope that comes standard with the Remington Tactical 700 has been replaced by Vortex’s Viper PST scope. This rifle scope is Vortex’s mid-range scope series that offers cutting-edge precision while staying below the $1000 mark. Although I’d personally opt for the Vortex Razor series, the Viper PST 4-16x50mm rifle scope will do. Along with the stock upgrade, the custom hunting rifle comes with a Magpul MS4 sling for carrying it around. Plus, a Harris bipod is put to use and a Silencerco Brake is installed to the barrel for recoil management. 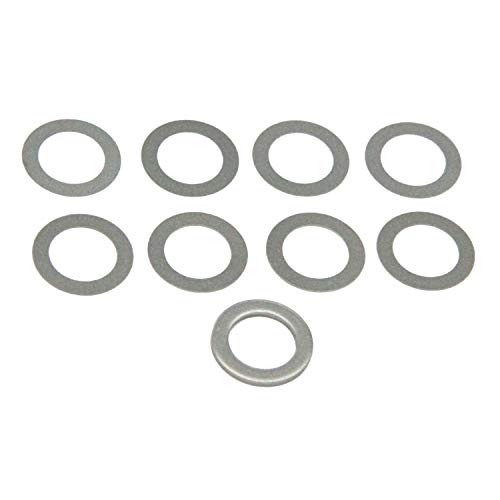 For this video, Denny uses Federal Ammunition 7.62×51 mm 149 gr. XM80CL slugs but the Remington action works best with 168 gr. bullets. It may as well be a debate over what grain is perfect for a 1:10 twist rate like the Remington SPS barrel. However, this is just to show that the custom rifle performs well even with a 149 gr. XM80!

From the video alone, I notice the smooth bolt movement of sliding each bullet from the receiver onto the chamber. If you’re into guns, you know for a fact that it’s a very desirable thing. I just hate it when the bolt gets stuck causing me to lose my focus. But with the Remington 700 SPS, it’s the least of your worries.

While at the 780-yard target, the team was having trouble making a hit. However, the shot groups were fairly close but still missing the sweet spot about 6-inches. A few hits moved the black target back and forth but it may be the end of it. 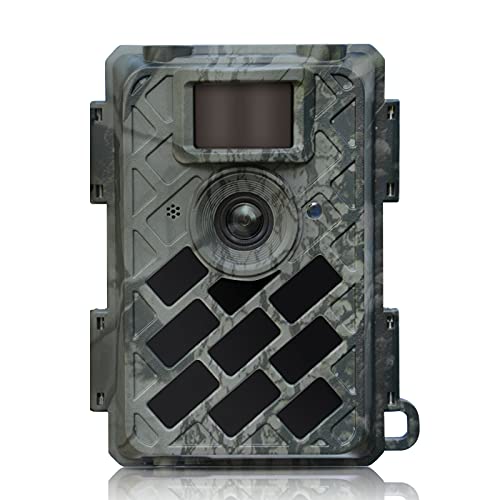 All in all, I think that the rifle’s performance on the 780-yard test was poor. However, I have to give it credit that the ammunition wasn’t the best option so it might still be able to perform better. Furthermore, the Magpul Hunter 700 Remington SPS is a must-have for custom hunting rifles collectors if it proves to be an affordable precision bolt-action rifle. Tell us what you think through the comments below!

Click here and learn how to shoot deer hunting rifles.

How To Choose The Best Binoculars For Hunting