To all seasoned hunters, there are at least three things to remember when signing the lease. The lease itself is just as important as the actual hunt. As such, learning what to include and what to avoid when making a draft of your lease is a must. So what are these 3 most important items to have in your deer hunting leases? Read on to learn what those are! To start off the short list, let’s start with the most important item on the lease. You and the land owner must come up with a solid agreement on how much to pay for the hunt. This is to avoid any misunderstandings and thus, avoid any negative outcome.

Type and quantity of deer to hunt Another item to include on the lease is the type and quantity of deer to hunt. Whitetails are by far the most abundant types of deer in the United States. It’s probably the best option to hunt since there are just lots of it on the backcountry. The question of how many tags you’ll need should also be answered on the lease. 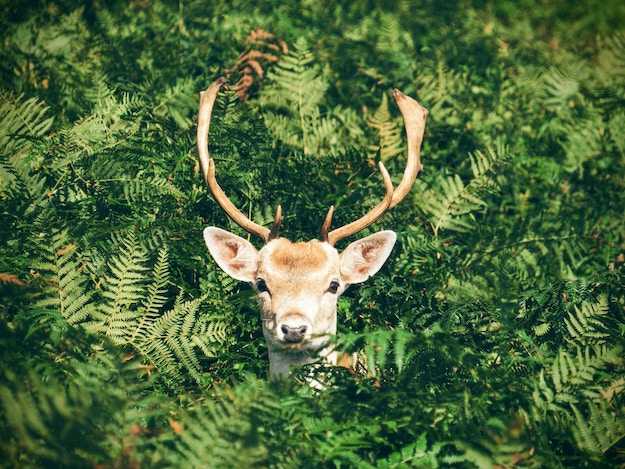 Finally, you’ll need to have a written permission to enter and scout the area before the hunting season starts. As we all know, scouting is an essential step when hunting. However, scouting indicates you’ll need to enter private land so while you’re at it, ask for a scouting permit as well!

Hit the play button below to watch TrophyDeerHunting‘s video on hunting leases!

With the landowner’s permit and a hunting license, your hunt should sail as smooth as a whistle. With just these two, getting flagged by a game warden will be the least of your problems. Consequently, you’ll be able to concentrate better on tagging game and worry less on unimportant things. If you have something to add to this list, type them up on the comments below!

Fido On The Hunt: A Complete Guide To Dog Hunting Gear

14 Homemade Weapons That Are REALLY Badass